Spain has long been a classic Western European destination, particularly for students. Its unique culture and history have had a worldwide impact. In many ways, Spain’s historical legacy touches not only European culture, but North African culture, and American culture as well.

And within Spain itself, there are numerous cultural differences between regions, reflected in everything from dialect to cuisine to traditional dress. It really is one of the most well-rounded learning destinations; not to mention beautiful, fun, and delicious. For students traveling to Spain to study, intern, teach or volunteer abroad, here are seven stellar sights you have to check out. 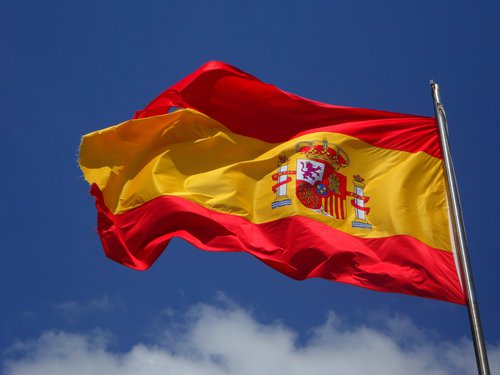 With its diverse geographical, cultural, and historical offerings, Spain is one of the best study abroad countries in the world. When you tour different parts of the country with an experienced guide, aspects of local life and world history collide for an unforgettable and unique experience.

Whether your journey takes you to Spain or elsewhere, the study abroad experience is one no student should miss. It’s an invaluable way to gain independence, learn to cope with the unknown, and meet new friends from around the world. When students travel, the world becomes a more welcoming and more open-minded place.

Related Articles
Students of Color in France
Tips for LGBTQ Students in France
Third Time's the Charm: Everlasting Learning in Paris with Carlos Velasco
Why Should I Go Abroad?
Gaining International Experience for Insight and Experience
Playing American Football in Spain