I’ve always wanted to see the world. In particular, since I was a child I’ve always wanted to see England. The only place outside of the U.S. I had visited growing up was Haiti—the birthplace of my parents. And while I treasured those memories of Haiti, (and the amazing food I ate) I found myself constantly yearning for something more, something different. When offered chances to go to Europe in high school the costs were often too high to even contemplate showing my parents. So I never said anything. The moment I came to Northwestern, saw how study abroad was encouraged, and realized my substantial financial aid could be used abroad I decided to go for it. 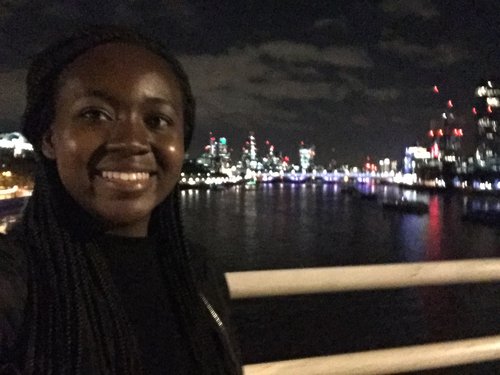 But I would be in remiss if I left out one other reason too. My freshman year was a very hard time for me. I felt terribly homesick for most of it and felt I wasn’t making deep connections with people fast enough. I thought that time away from Northwestern would be the answer--it was either go abroad or transfer out of NU. Thankfully, I took the study abroad route and it seems to have worked out well.

As a first generation college student I definitely faced challenges studying abroad, but nothing insurmountable. If anything, my experiences dealing with an unfamiliar place, people, and school culture at Northwestern prepared me well. Because of this I think I was able to transition better at my university in London. And I realized how valuable unfamiliarly was—especially when you travel to new places!

That being said, challenges are a part of life and I faced some new ones abroad. For one, the educational system in England was very different from the American one and I found I wasn’t adequately informed of so until after I arrived in England. Also, connecting with my family—my support system—had to take a new form. Since I could not afford to call my mom because of the international fees (our typical mode of communication in the United States), Skype video calls and messaging were our only options. Interestingly enough I think my mom saw more of me when I lived in a different country than when we were in the same country! 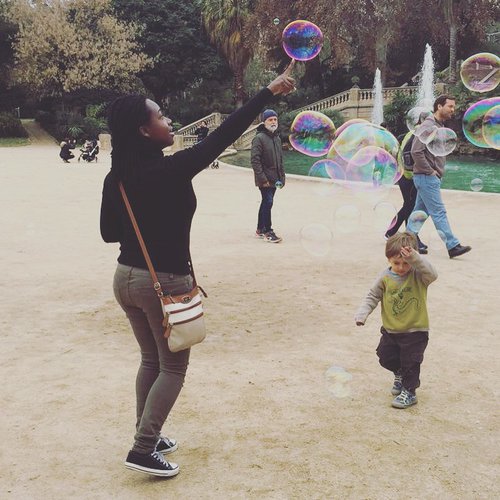 Looking back a year later, I could not be any more grateful for the experiences I had while studying abroad. The good, the bad, the somewhat ugly have all beautifully coalesced into my story. I own it and wear it proudly.

The importance of having capable and caring academic advisors cannot be stressed enough, especially as you plan studying abroad. My adviser in Medill walked me step by step on what this quarter abroad could look like and how my credits would transfer over. Due to AP class credits, coming into college declared, and strategic class planning I embarked on my application journey-- with an early expected graduation date.

Going into my term abroad I wish I had known that though I would be arriving and living in my dream destination, it didn’t mean all the problems in my American life would disappear. Studying abroad, however, did allow me to deal with those problems away from campus without sacrificing an academic quarter. Better yet, I met amazing people from all over the world and met one of my best friends. 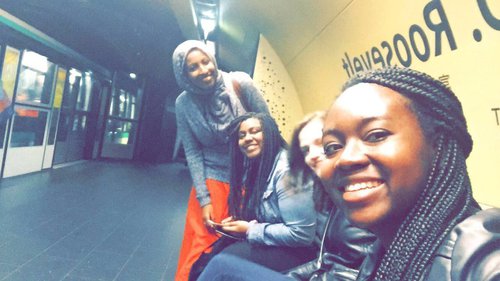