Similarly to most people, COVID-19 changed the trajectory of my summer plans. My initial program was supposed to be a study of communal agricultural practices and legislation in Morocco, it got canceled. Luckily for me, another opportunity presented itself; it was a virtual research program involving the collection of data about roll call votes in African legislatures and tracking legislation about the African Continental Free Trade Area. It’s been an illuminating experience. 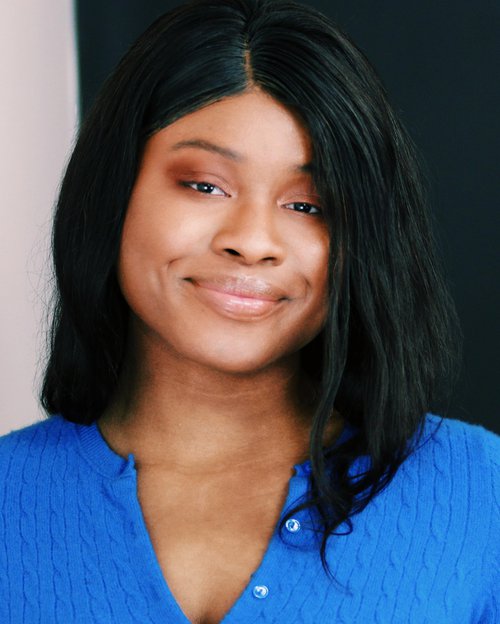 One of the biggest lessons that I will take from my program is to never put one system on a pedestal. Learning in America, especially about other countries, can often be a process of comparison. We are taught to compare systems and ideologies and weigh them according to what our society dictates as superior. For a long period of time, as a student of politics and political systems, American democracy, and its practices were presented and aligned with superiority; as though the mechanisms that made American institutions work were godlike and indestructible as well as unique and singular. This is not the case. Studying Africa, a continent that often gets the short end of the stick, and is often regarded at the bottom of the totem pole in regards to its political institutions, has opened my eyes to see that the U.S is not that singular nor are African political practices as outlandish and incomparable as often presumed.

What’s the difference between the U.S and any African Nation? I think time, space, and culture. All of these things are pivotal to creating a perspective but at the core, these places are full of people and human nature never changes. How far away is the clientelism often associated with African governments and the American practices regarding lobbying? What’s the corruption in Baltimore any different from corruption in Warri except the brush that paints it? In fact, the U.S could learn a lot from legislative practices in certain African countries. There are term limits, salary restrictions, and certain checks of power that exist in these newer governments that are ignored in a vintage democracy like the United States.

African legislators in their Houses of Assemblies and Parliaments are actually afraid of losing office, and they cater to their constituents in innovative ways. Also, there’s a certain respect that African people across the continent demand from their governments, as we see in places like Sudan and South Africa, many Africans are not scared to put their lives on the line for a better government; some would rather see it burn than continue to fail.

Fascinatingly, I came to all of these conclusions from the comfort of my La-Z-Boy couch. I’ve actually grown a lot from this experience and the pandemic. It forces you to become more aware of the world, it definitely showed me that you don’t have to be AT the place to care about it or learn about it. It made me more aware of my privilege as American, the fact that I did have the opportunity to go almost anywhere with my blue passport before the pandemic, when Cuban students were learning about the U.S, without the ability to even come here. Finally, I also learned how to catch myself in my own prejudices and misconceptions; not to make a case for cultural relativism but everyone everywhere does things differently and it is important to have healthy yet inquisitive respect for that fact.