Studying abroad is a major decision. There are many factors to consider, such as safety, programs of study, and historical and cultural interests. Those concerns are even more nuanced for students of color, who have to consider how race and and politics will have a different impact on their journey than others. With that in mind, we have taken a look at some of the best places for African American students to study abroad. Let's be clear -- this isn't a list of the ONLY places African American students go abroad or SHOULD go abroad, nor can anyone guarantee you won’t face certain challenges as a Black person in any of these destinations.. However, these cities possess both cultural elements related to black American culture, and potential opportunities to launch thriving careers, and should definitely be on a short list of places to consider. 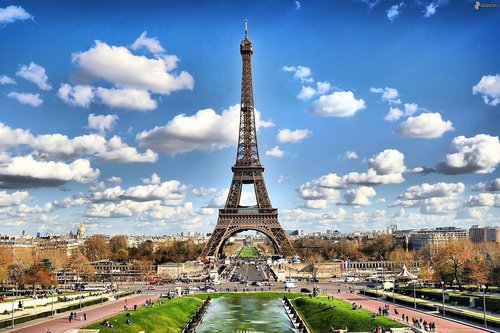 Paris, the City of Light, is known as a diverse, cosmopolitan and modern city. Many people who are aware of the city’s rich history may not be aware of the rich African American history to be found there. The African American culture in Paris saw its beginning after World War I when many black soldiers, mostly from the racially hostile American south, stayed behind after being well-received by the French. This exposed the French to jazz, blues, and later, hip-hop. Many influential African Americans like James Baldwin and Josephine Baker, left their mark on the city. This, combined with the influence of African immigrants, make Paris an interesting place to be immersed in a different culture while still finding strong elements of African and African American cultures mixed in. 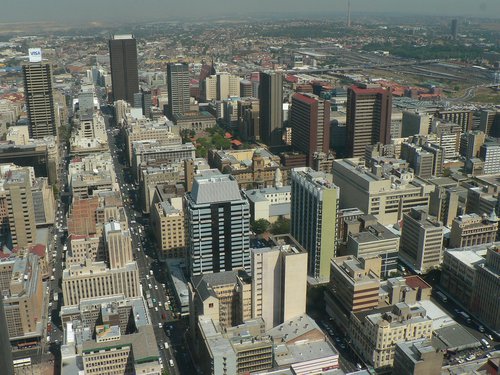 South Africa, like most other African nations, has a history marked by colonialism. This history, and the legacy of Apartheid, although tumultuous, gives African American students the opportunity to see a movement for civil rights from a perspective that is different from what they might experience at home. Nearby, Soweto boasts the former homes of Desmond Tutu and Nelson Mandela. Beyond its rich history, Johannesburg is close to wildlife and enough city life to keep students interested in music, the arts, and other leisure activities. Johannesburg is also the finance center of the region, with many opportunities for business students. The University of Johannesburg is also internationally respected. 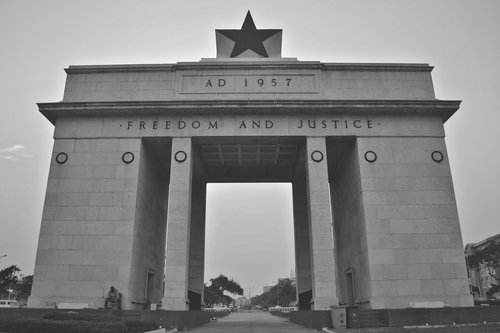 Accra, Ghana’s capital and largest city, is quietly becoming a haven for African American expats. Its stable socio-political status, laid-back atmosphere, and temperate climate make it an attractive destination. Ghana has a history that is inexplicably connected to the transatlantic slave trade and there are a number of historical monuments and forts that marked the last stop for enslaved people headed for the Americas. Despite its complicated history, Ghana boast the most stable and robust economy in West Africa. Ghana is also welcoming to African Americans. So much so that in 2000, a law called “The Right of Abode” was passed making it easier for people of African descent - particularly entrepreneurs and those in the communications, tech, entertainment industries - to take up permanent residence in Ghana. Studying abroad in Ghana can provide the opportunity to lay the groundwork for a lucrative career at home or abroad. 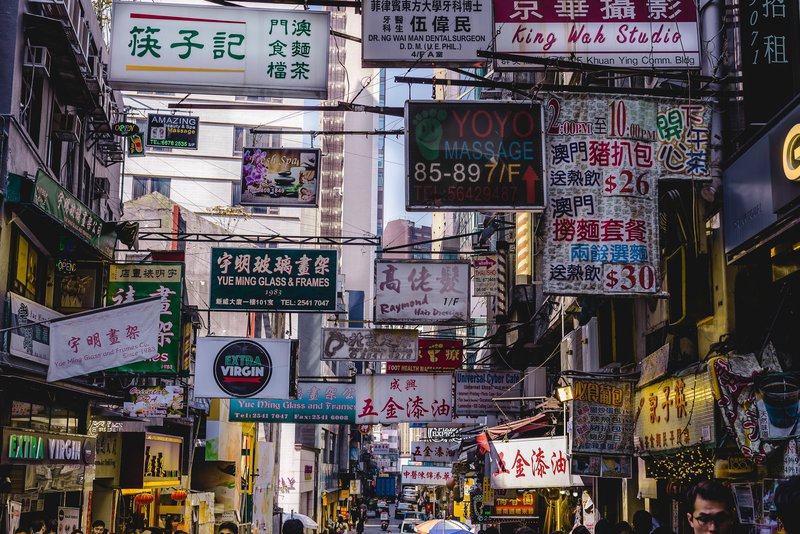 Hong Kong, a territory of China, may seem like an unlikely addition to this list, but is rapidly becoming an epicenter for American students and expats. Attracted by the ample business opportunities, there are an estimated 60,000 Americans living and working in Hong Kong, a growing number of them black. If you don’t mind the densely populated cityscape, there are any number of job opportunities available after completing your studies. Hong Kong is considered the gatekeeper to the Chinese economy, which is expected to be the world’s largest within the next decade. 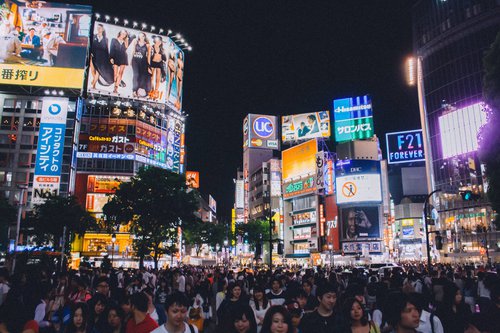 Tokyo may be the most ethnically/racially homogeneous city on our list, but it is no secret that the young people there love hip-hop culture. There are many clubs and venues dedicated to hip-hop and also reggae and dancehall music and other artforms typically associated with African American culture. While studying abroad in Japan you will have ample opportunity to reconnect with enough African American culture to provide a reprise from the culture shock. Also, Tokyo is a major global business and electronics manufacturing center with significant job availability and is expected to be a global economic powerhouse for the next 25 year.

The cities on this list are not exhaustive, by any means, but provide an environment welcoming to African Americans, opportunities to receive a quality education, and fertile ground to grow a fulfilling and lucrative career. If you want to learn more about the considerations to factor when deciding on a location, check out our Culture & Diversity Destination Guides.

Related Articles
Taking Difficulties With You Abroad
3 Benefits of Study Abroad
Third Time's the Charm: Everlasting Learning in Paris with Carlos Velasco
Using Loans to Fund Your Global Experience
How Language Study Led Me to Tunisia
Women Students in China