It has been about eight weeks since I’ve been abroad and I’ve almost perfected my low octave, calming, assertive, yet not too assertive voice that I must use when addressing my Caucasian female counterparts. When I thought about studying abroad, I craved the academic freedom to be able to speak as I feel and think. I wanted the opportunity to be able to engage with my peers in a way that I was maybe fearful of doing back in the states. I wanted openness. I wanted the setting to be able to express myself in a way that I had not discovered before, comfortably black and educated. I was wrong. Boy, was I wrong. 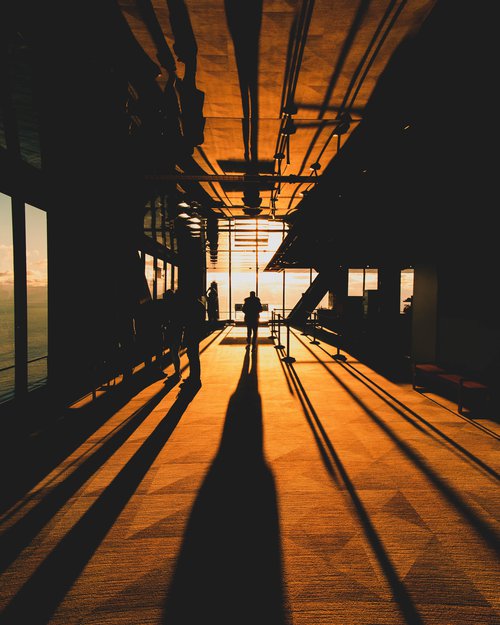 I believed in the ideas instilled in me by my mother about being a strong black woman even when I’m at my most vulnerable or don’t feel strong at all. I’ve marched into my twenties and into my academic career with this mindset. Ready and willing to calmly, but assertively, say what I needed to say and stand up for myself, I stepped into London with a new confidence. I was a “grown” woman now.

I learned quickly that my understanding of calm and assertive would easily be mistaken for bullying and aggression. My occasional concentrated silence would soon be described as “an attacking energy”. I was having a crisis. Was my voice so strong that it was scaring people? Were the things I was saying really that different from the things everyone else was saying? Did I not have the right to ask for compromise? I was scared, vulnerable and introspective in a new way. For the first time in my life, I questioned whether or not I knew how I was being perceived. I had always known myself as an assertive person, but the idea that I could be aggressive was almost shocking to me. Then I understood a reality that I was aware of, but never so clearly before my study abroad journey. Could it be that it was not the things that I was saying or even how I was saying them, but perhaps it was because it was me who was saying then? I observed the language of my Caucasian counterparts and realized the lax nature was something that I didn’t even partake in. I was careful about my words and understood that my cultural language barrier was one that could not be taken lightly. But when I heard that I had simply looked at a Caucasian young woman and she felt like I was going to “attack her”, that’s when I knew it was nothing I had done. 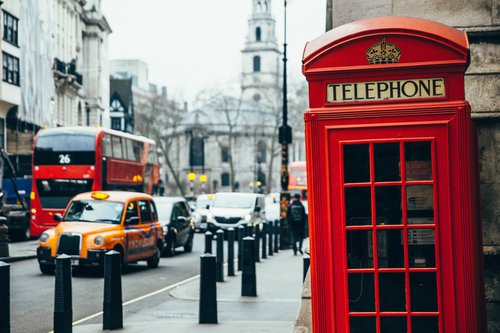 Black women everywhere are plagued with the stigmas of being angry or aggressive by default whenever they seemingly disagree with a norm. At any educational or professional success, Black women are subjected to the pressures of being persuaded to be quieter and compliant. I am not exempt from this reality.

I was surprised and hurt by my discovery. I felt my nerves inch towards the idea of quieting myself for good. But I knew I couldn’t allow myself to forget the dreams and goals I set for myself in my progress to become a global citizen.

I have still taken caution and perfected my low octave voice, but I’m still open to all of the things I wanted to gain from studying abroad. These experiences can only strengthen me and open my worldview as a more compassionate and understanding person. I feel encouraged as a black woman to keep encouraging other black women to continue their journeys with their heads held high. Being a global citizen is possible but it’s not easy and that’s a hard lesson to learn. I’m ready for even more lessons and tests and to only continue growing.