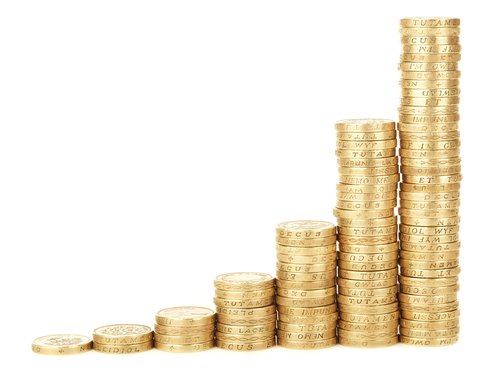 I started college in September of 2014 and I am currently on track of graduating in winter 2017, which is a semester earlier than planned. I was accepted into college under the circumstance that I complete an obligatory summer program before beginning in the fall of 2014 that would allow me to increase my knowledge in English and math. At the time, I was attending a technical high school and taking an Auto Body course. I considered not going to college and going straight into the workforce after high school graduation. However, I decided that I needed to try - so I did. I passed the summer program with flying colors, so much that I was selected to publish my paper in the school's journal!

While attending school, I was working about 20-35 hours a week, which I used toward school costs as well as to help my parents with home expenses. Being a first-generation student, I always had enormous pressure to do well in school in order to be successful in the future. The idea of studying abroad was interesting, but I never saw it within my reach because I felt it was unnecessary in order to achieve my dreams.

It was after I spoke to a friend who studied in England for the summer at Oxford when studying abroad became imaginable. Her compelling travel stories captivated me. I began to do some research and found a few programs that interested me and from that moment I knew I could not let my college career pass without studying abroad. I wanted to gain a new perspective, a new cultural lens, to help me think critically about my own culture and life back home.

My parents supported my decision, but worried about the cost. So I decided to take matters into my own hands and create a GoFundMe account. I campaigned for 2 months, using social media outlets, going around my town posting flyers, and speaking to my friends and families about my dream in hopes that they supported me and could contribute to make it come true.

With the help of scholarships and my campaign I raised almost $6000! I couldn't believe so many people were encouraging me to follow my dream and willing to take their time and give their money to help me. I was truly in shock and it was very overwhelming. I gave my absolute thanks and my undying appreciation and just like that I was able to make the deadline for the final payment and I was on my way to Barcelona, Spain and Rome,Italy for two months!

Related Articles
Ease Into Travel: 3 Travel Memoirs You Should Read
Is Study Abroad Safe?
How To Save Money While Abroad
Show Me The Money: 6 Tips To Winning Scholarships To Study Abroad
Financing Your Study Abroad through Scholarships and Grants
A Journey Without Leaving: 4 Books that Will Stimulate Your Wanderlust