During the summer semester of my junior year, I decided to make a life-changing decision to leave my mundane American lifestyle behind and embark on an epic journey to study abroad in Cyprus. I always aspired to plunge into a unique culture and region different from the United States, but I was always discouraged by the lack of science courses offered. Fortunately, with the help of my university’s study abroad office, I was able to find the Animal Science in the Mediterranean program provided by Global Semesters. The specific program I chose is unique in the fact that it is hosted in the relatively unconventional country of Cyprus, and also provides six credits worth of upper-level biology courses. Although the program was targeted towards Pre-Veterinary students, I saw this as a great opportunity to network with peers who were as interested as I was in obtaining a doctorate and dedicating their lives towards helping people and creatures of the earth. 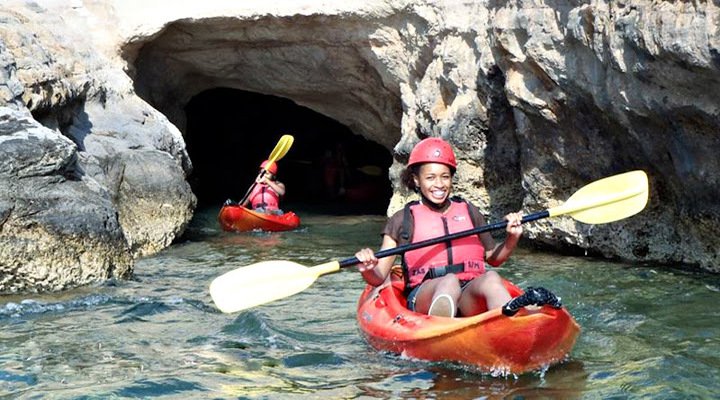 In my opinion, the country of Cyprus is perfect for students who have never traveled outside of the United States, because the majority of its citizens speak fluent English. Cyprus is a quaint Mediterranean island country comprised of roughly a million people. But by all means, this does not mean that Cyprus is not an interesting country. In fact, the island contains a rich illustrious history directly connected to the prominent Ancient Greek civilization. During our stay, we embarked on several excursions throughout the country from the beautiful beach resorts of Ayia Napa to the ancient settlements of Larnaca, first erected in the 13th century AD. While traveling along the pristine shores of Cyprus, I fully immersed myself into the rich and diverse culture of the country, not only tapping into the unique perspectives of the locals, but those of my contemporaries as well. As a country predominantly made up of Greek and Turkish people, I learned about the fusion between the two cultures and how both contribute to Cyprus’ vivid traditions and rituals. This country is known for its immense hospitality and goodwill, and I definitely used this as an opportunity to plunge into the diverse community and learn about their rich culture while educating others of my own. As an African American female, I feel it is extremely important to proudly share my unique and rich subculture, in hopes to not only share my perspective but also to educate others on possible misconceptions that may loom.

While studying abroad in Cyprus, I also had the great opportunity to travel to the great country of Egypt. My friends and I decided to go on an independent weekend trip to visit the great pyramids of Giza and explore the immense city of Cairo.

Overall, my study abroad experience was completely life altering and I am absolutely thankful for everyone who helped me embark on this amazing journey. After returning from my trip, I could say with certainty that I am no longer a typical American, but a global citizen with a new found vigor for travel.