Many times we hesitate to take on new experiences because we don’t know what those experiences are like. Our comfort zone is pretty comfortable. There can be many reasons for this; maybe none of our friends have traveled outside of the United States, or no one in our family has considered it. How can we get an idea of what to expect, if we have no one to ask about it? 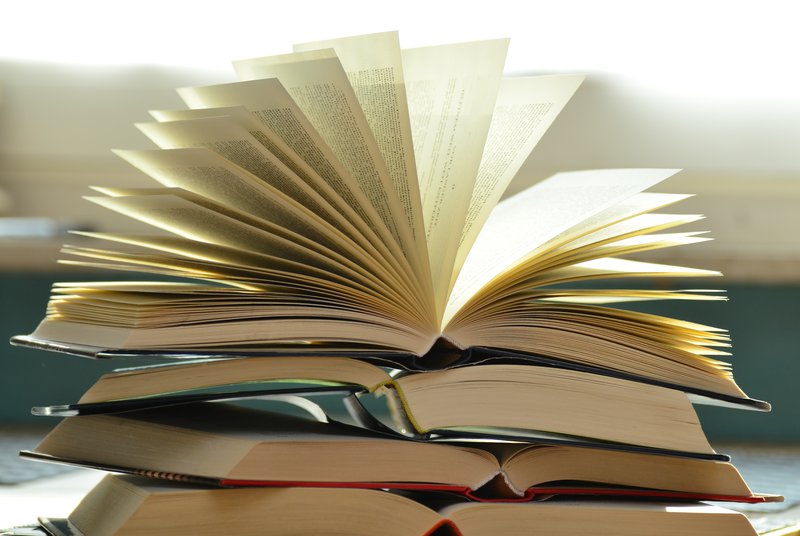 Sometimes, a book is the next best thing. Whether it’s the story of an American man in England or a Black woman in Spain, we can learn a lot from the experiences of our literary friends. These stories can inspire us to leap and explore the world around us. Head over to your nearest bookstore or library and check out these three traveling titles:

All God’s Children Need Traveling Shoes by Maya Angelou – Maya Angelou takes us along with her as she moves to Accra, Ghana for a few years. While exploring issues of family, race, and identity, and traveling, the late literary giant shows us many of the similarities and surprises in West African culture. We also get a glimpse of what it’s like to work in West African culture as she takes on a job at the University of Ghana.

Neither Here nor There: Travels in Europe by Bill Bryson – Bill Bryson is a travel writer who takes his audience across the globe hysterically describing his cultural escapades. In this particular work, Bryson travels throughout Europe describing what it’s like to be in a foreign country for the first time. He writes “I can’t think of anything that excites a greater sense of childlike wonder than to be in a country where you are ignorant of almost everything. Suddenly you are five years old again. You can’t read anything. You have only the most rudimentary sense of how things work. Your whole existence becomes a series of interesting guesses.”

Kinky Gazpacho by Lori Tharps – This travel memoir follows the journey of the author as she spends a year studying abroad in Spain. As an African-American woman from a predominately white neighborhood in the Midwest, we learn a lot about Spanish culture and how it intersects with American culture. Tharps describes: “The concept of time [in Spain] was a very fluid thing. Deadlines were guidelines. And it was true, if you said you were going to meet someone for drinks at six, not until seven o’clock rolled around could you get even slightly worried that they might be late. So I forgave this smiling Spaniard in front of me…”

Whether you’ve never traveled abroad before or you’re running out of pages in your passport, these books are sure to incite some travel inspiration!

Related Articles
8 Phrases To Know When Traveling Anywhere
4 Budgeting Tips For Your Time Abroad
5 Reasons to Consider Teaching English Abroad if You Want to See the World
How to Overcome Overpacking (Insider Tips to Packing for Your Trip Abroad)
LGBTQ Students in China
Advice to My Curlfriends: Everything You Need to Know About Hair Care Abroad