Architecture majors may not typically go abroad due to demanding course schedules, but there are plenty of reasons why they should. This list, though not comprehensive, considers some ideal destinations for architecture and urban planning majors alike, as we recommend countries that feature both ancient architecture (i.e., Greece) but also modern urban planning (i.e., India). No matter what your career or graduate pursuits are, there are so many opportunities to advance your portfolio by taking your studies abroad. Here are our top 5 study abroad destinations you should consider as an architecture major. 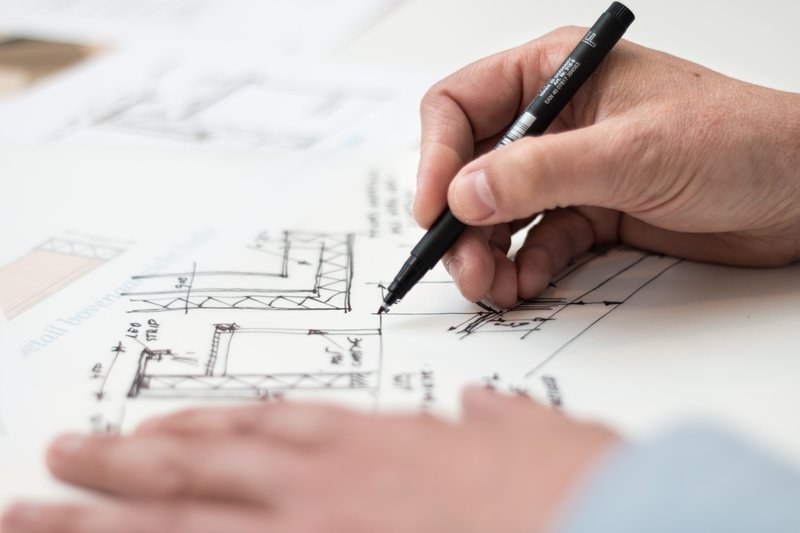 Manchester has the beautifully built ancient edifices that once held prominent members of European society. Walking through St. Anne’s Church is an incredible experience, especially when you realize that it was built well before the US was established. Manchester is known as the first modern, industrial city. Because of this, the city has an extensive amount of 19th and early 20th-century architecture.

Manchester offers real duality though, as it is also known for sustainable architecture! The city is considered the world’s 14th most sustainable city. One Angel Square is considered one of the world’s most sustainable buildings. This building design encompasses the ability for passive solar energy collection and creation. There are also computer systems that efficiently recycles waste and heat, as well as collects rainwater.

The United Arab Emirates is widely known for its lavish lifestyle and rapid expansion. Dubai in particular -- one of the seven emirates that make up the UAE -- has arguably the highest building boom in modern history. Dubai is home to the tallest buildings in the world and the only manmade archipelago modeled after the seven continents. While the immense skyscrapers may pull you into the modern city, the traditional architecture looks of that from Westeros in Game of Thrones. Built in 1799, the Al Fahidi Fort is the city’s oldest surviving structure and holds in it the rich histories and skills of traditional Islamist architects. The Bastakiya heritage site should be the focus of every architecture major as it possesses historic buildings, Gulf courtyard houses that have hand-carved wooden doors. One of the coolest aspects of the site are the wind towers that were used for cooling well before air conditioning was created.

The foundation for Chandigarh was laid in the early 1950s and was designed by Swiss architect Le Corbusier. Prime Minister J. Nehru wanted a city to be built that would portray the progressive and modern design and move away from traditional structures. The city is now considered one of the best experiments in urban planning and modern architecture in India. Design and planning students from around the world visit Chandigarh to see its planned super grid, the eccentric sculpture work, and the exposed masonry and concrete that creates the cityscape.

The ancient Greeks could be considered a proud body of people. The monuments and sculptures that were erected to honor and celebrate victory, triumph, and competition still stand to this day. If the edifice doesn’t represent personal victory, it stands to represent a deity or political power. Temples and columns create the city and show the grand stature associated with the way of Greek life. The Parthenon is an architect’s dream. It was finished in 432 BC and still stands through 2500 years of weathering, war, and vandalism. The Theatre of Dionysos can hold over 20,000 people and has been standing since 600 BC.

Travel to this city tucked away between Europe and Asia and find some of the most interesting and compelling architecture in the world. The architecture there draws upon the melting pot of cultures and people who live within and around the city. Istanbul has been the capital of several ancient empires, including the Roman, Byzantine, Latin, and Ottoman periods. Each of these empires brought with it new ways of thought, new people, and new building styles; each period added a new layer of architecture to Istanbul. The aqueducts and the Walls of Constantine are in the same vicinity as domed, arched churches, castles, palaces, mosques, and mansions.

Again, this is just a short list of destinations that Architecture majors might want to consider putting at the top of their list. If you still need convincing, DiversityAbroad.com can help you get started. Start your research now by exploring opportunities abroad for Architecture majors.